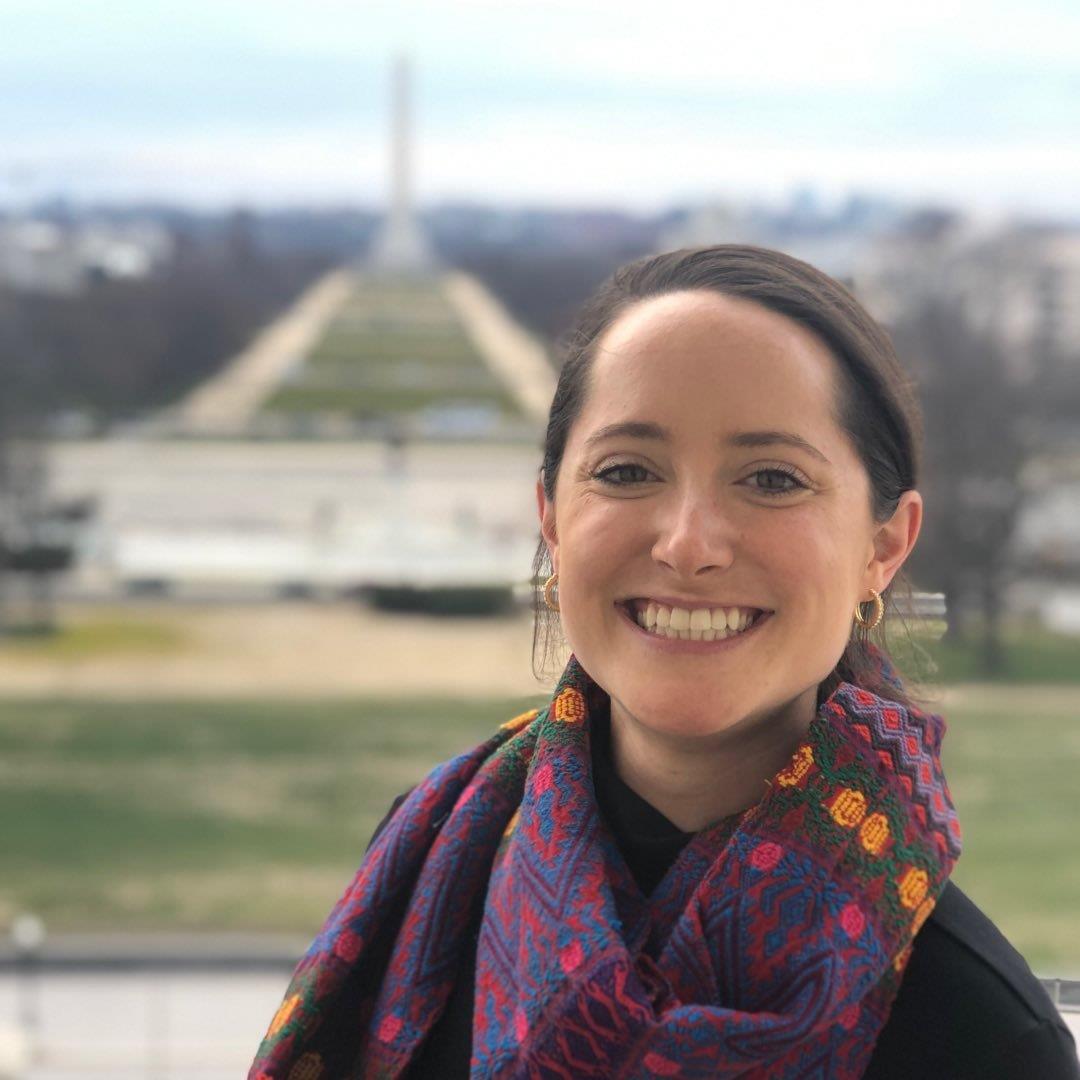 Maggie Reuter served from 2015-2017 as an Agricultural Extension Volunteer in Yhaguy-mi, Piribebuy, and as the Agriculture Sector Coordinator in 2018. 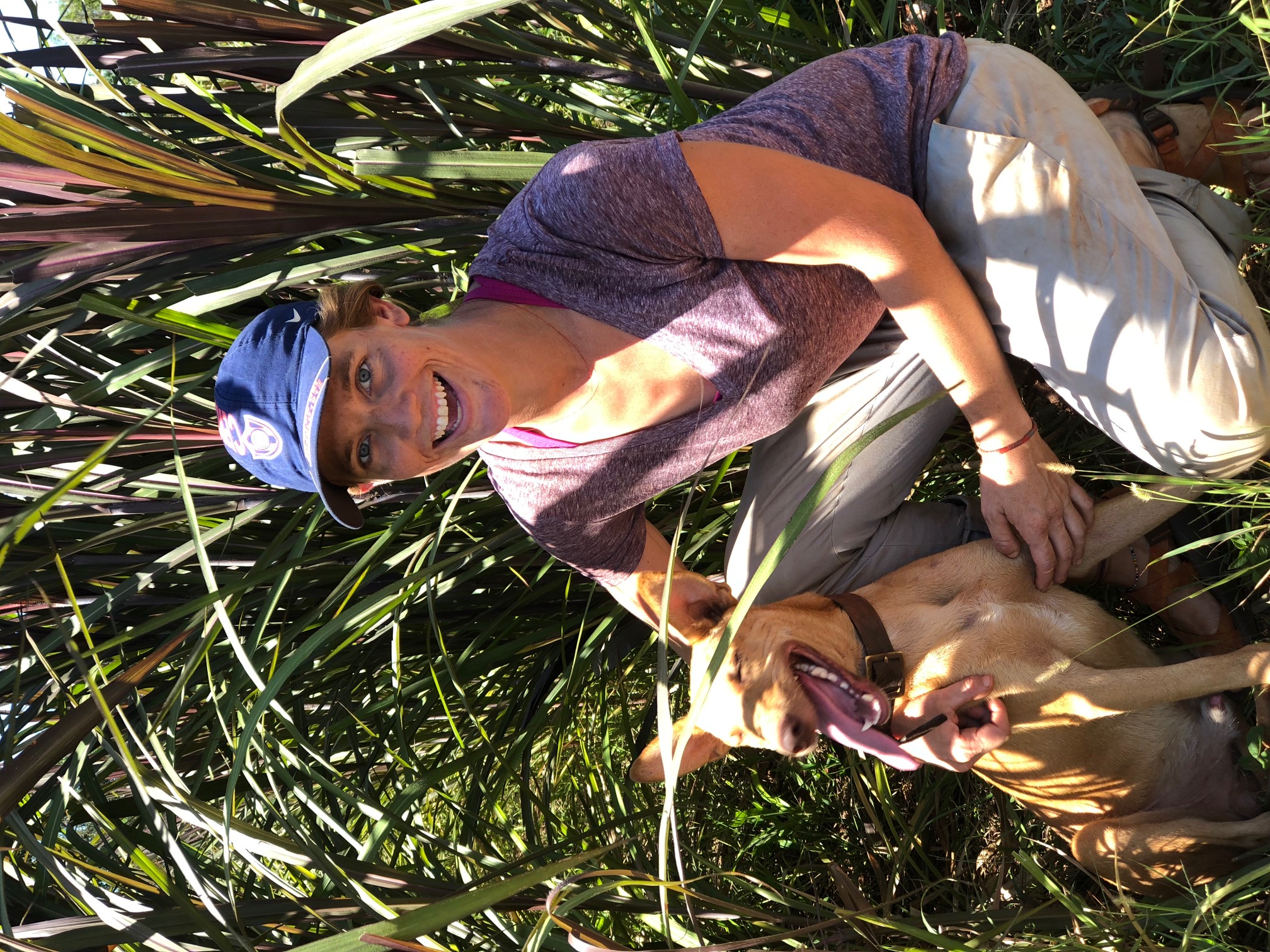 Rebecca Kidd served from 2016 - 2018 as a agricultural extension volunteer. She extended her service for a third year and served as a Peace Corps Paraguay regional coordinator in 2019. 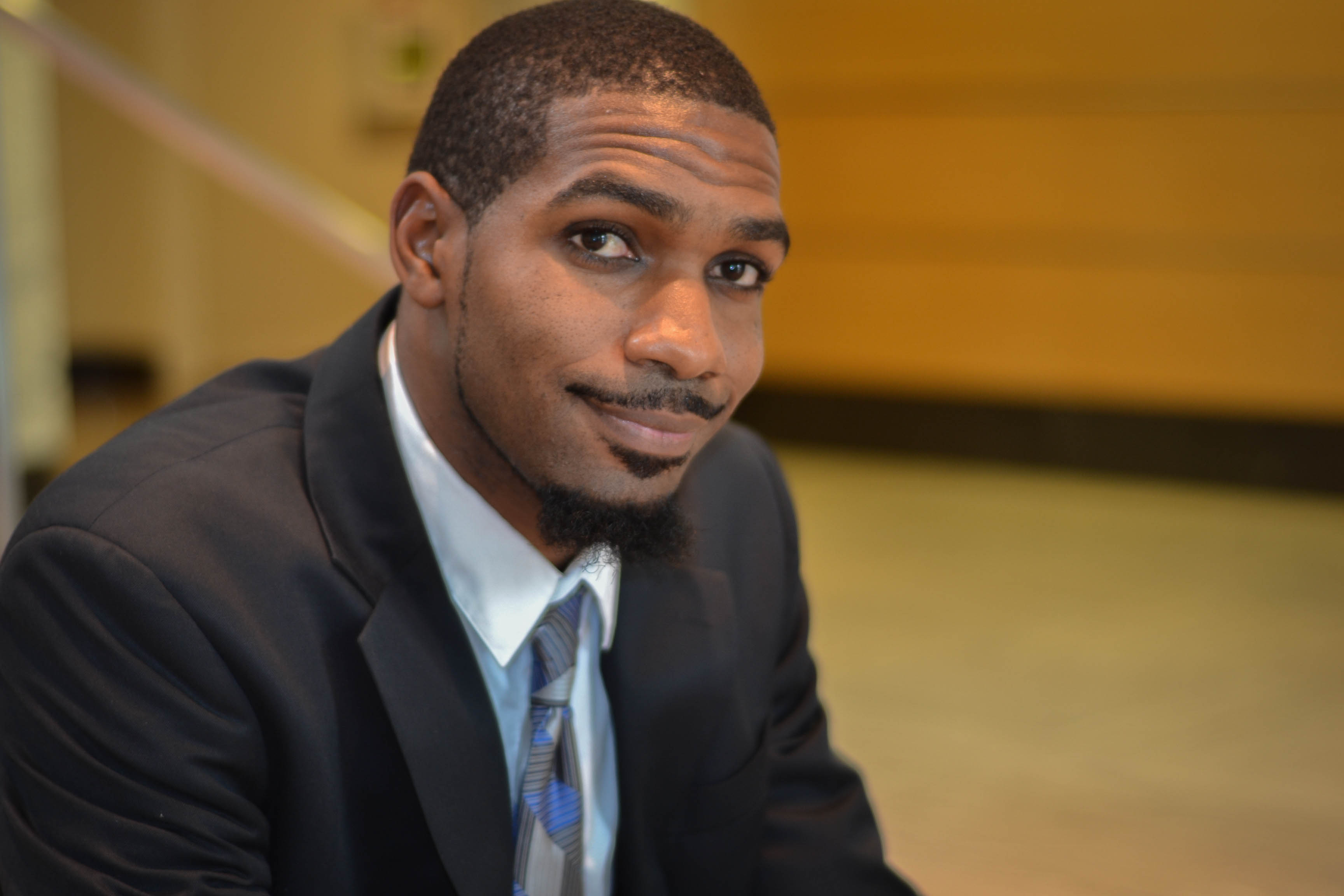 Robert Burnett served from 2012-2014 as a Community Economic Development volunteer in Juan E. O’Leary, and as the CED Sector Coordinator in 2015. 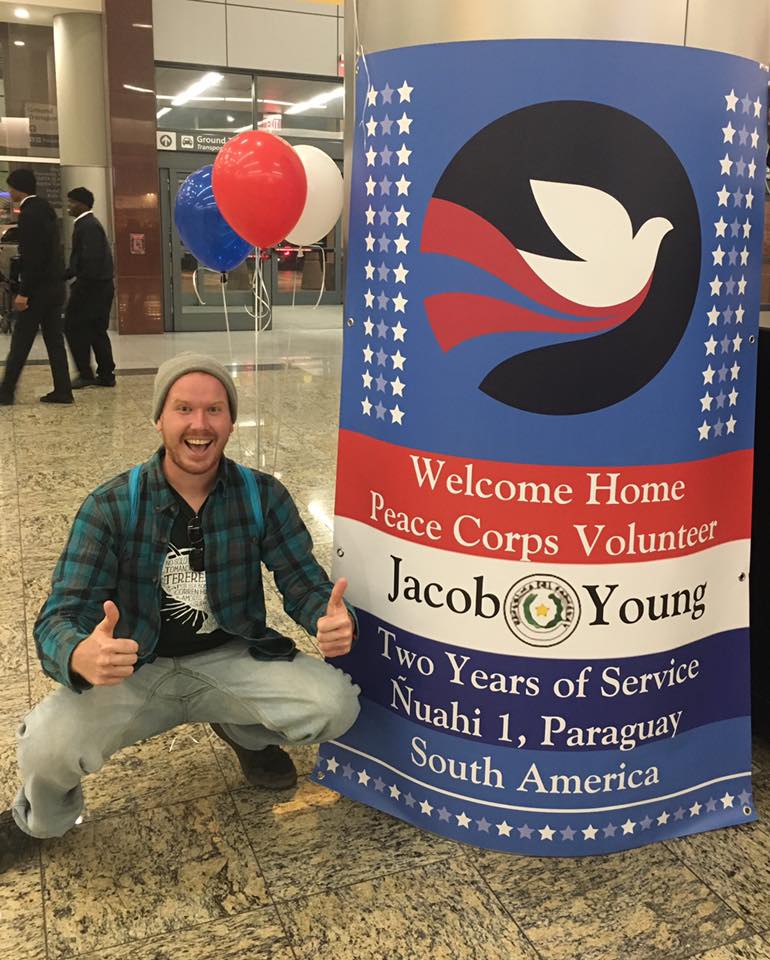 Jacob Young served as an Agricultural Extensionist from 2016 - 2018 in a small compañía in Paraguarí. He was the Agriculture Sector Coordinator in 2019, and the Regional Coordinator based in Encarnacion until the Peace Corps evacuation in March of 2020. 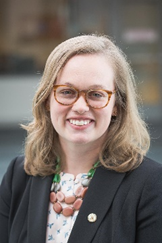 Kerry Snyder served from 2015-2017 as an Environmental Conservation volunteer in the campo just outside of the city of Caaguazú. 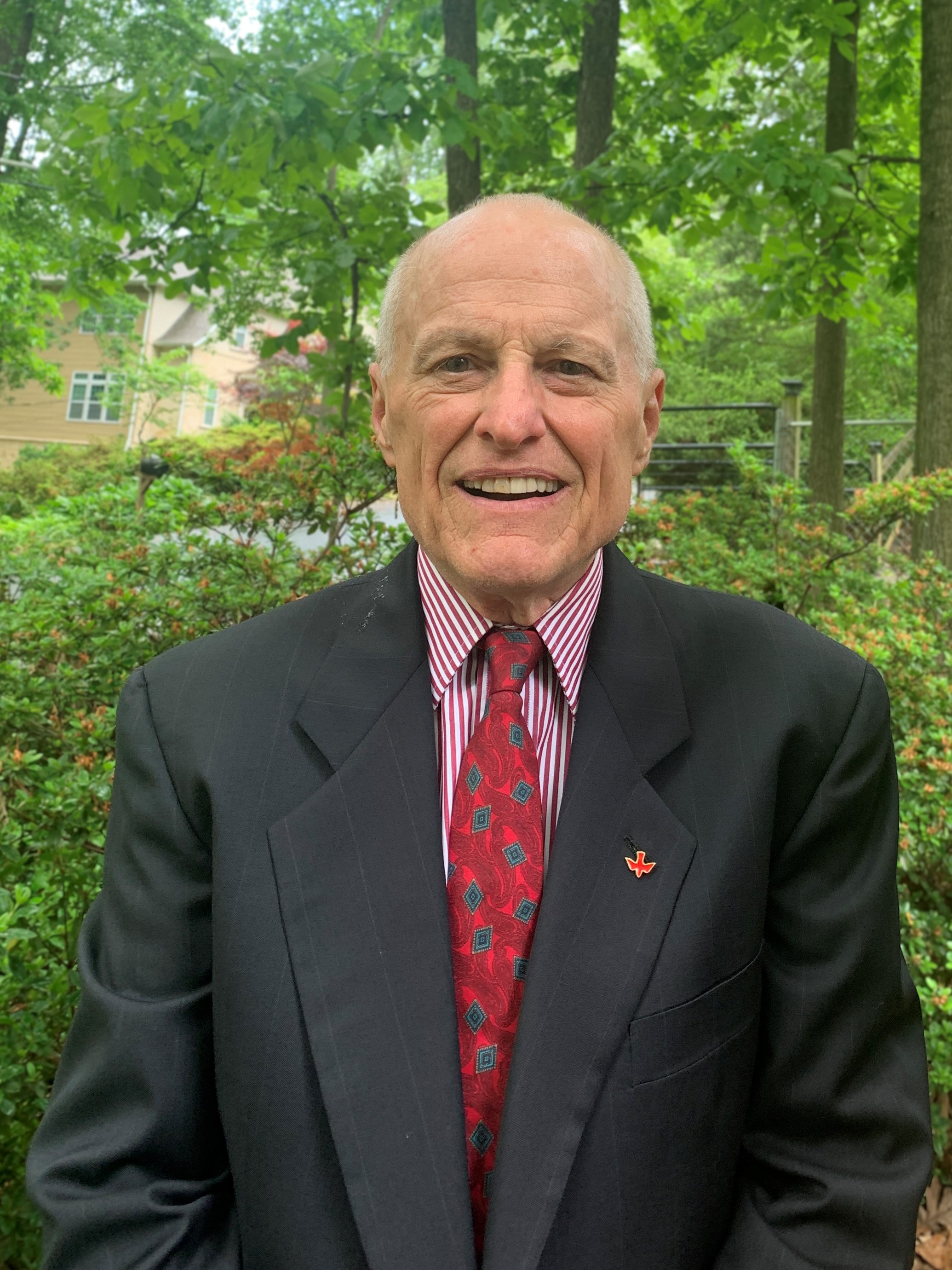 Thomas Morris served from 1978-1980 as a Small Business and Agriculture Coop volunteer in Encarnación and Asunción. 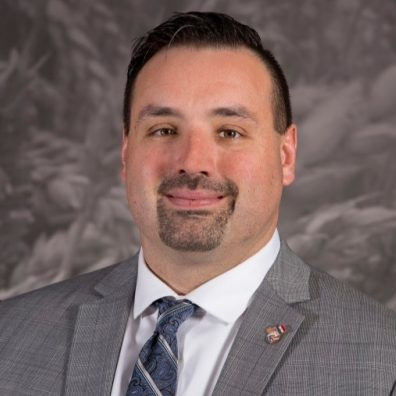 Steven Berk served from 2008-2010 an agriculture extension volunteer in Barrero Azul, outside of La Colmena, the first Japanese settlement in Paraguay. 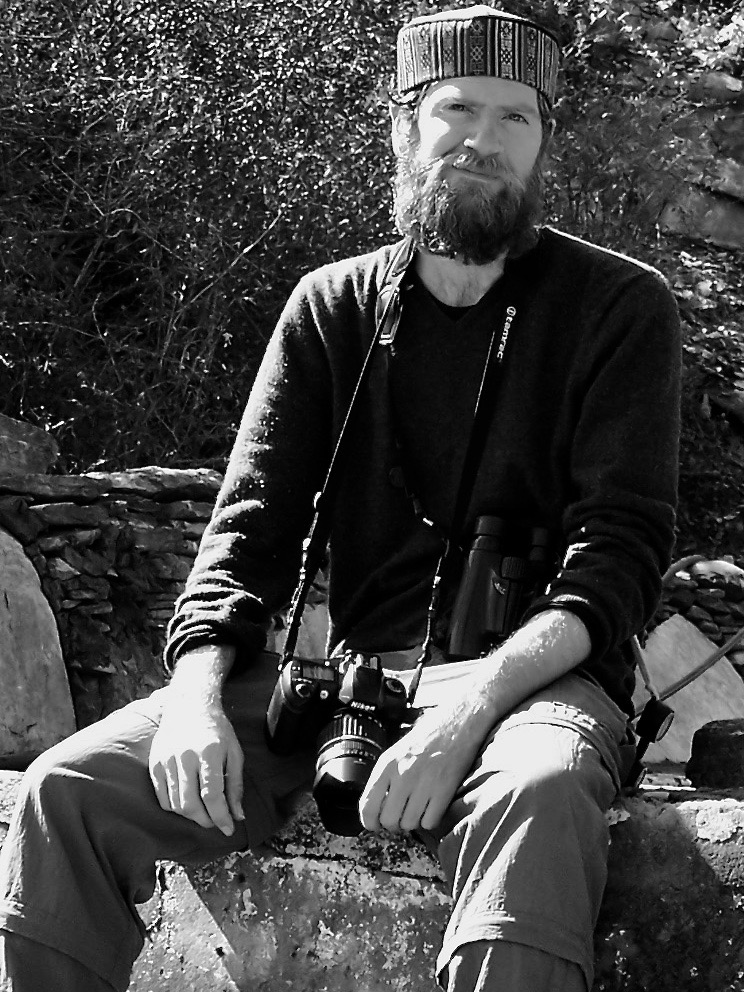 Curt Davis served as an environmental education volunteer in Filadelfia and Atyra from 2001-03. 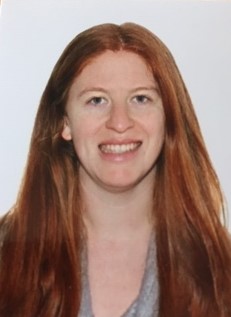 Nora Ivory served as a Health Volunteer in San Francisco, Misiones from 2014 to 2016. 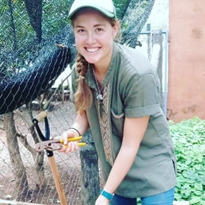 Emily Donaldson served as an Environmental Conservation volunteer from 2017-2019 in a swampy pueblito in departmento Ñeembucú. Before the global evacuation in March 2020, she briefly served as an extension volunteer with the NGO A Todo Pulmón. 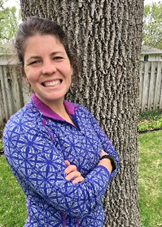 Alli joined the Peace Corps as an environmental conservation volunteer with her husband in September 2017, and lived in Yatytay, Itapua. She extended her service to help with re-opening efforts in the Gran Chaco in December 2019, and served until the COVID evacuation in March 2020. 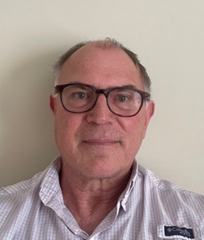 Joe was an Environmental Sanitation PCV in Chore, Paraguay from 1980 to 1982, served as a Health Volunteer Coordinator from 1982 to 1983, and worked as the Environmental Sanitation technical trainer for CHP International in Villeta and Guarambare from 1983 to 1985. He became quite fluent in Guarani, developed an appreciation for mandi’o cooked just right, and drank a tremendous amount of terere. With others, he also spent countless hours discussing Paraguay and Paraguayism, often puzzled and always enchanted.